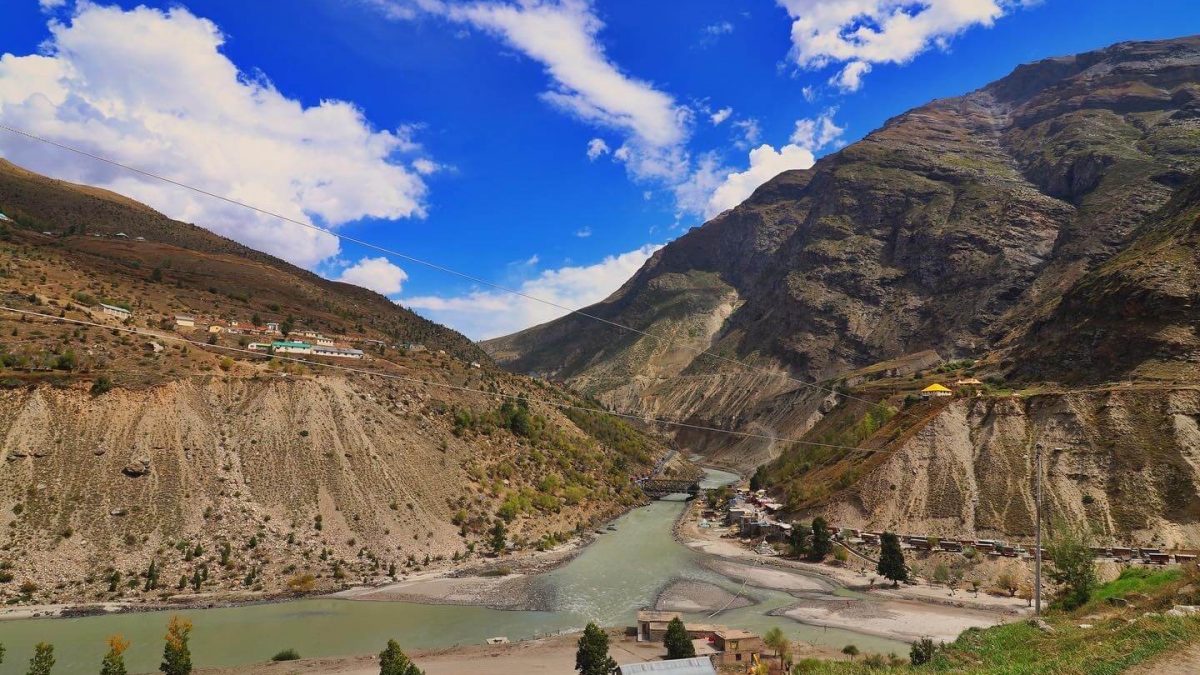 Gushal is said to be one of the most beautiful and largest villages in Spiti-Lahaul Valley.around 60kms from Manali, Located at Leh-Manali Highway. Gushal is derived from the hindi word “Gau-Shala” which translates to Cow Shelter in English.

Gushal is a historically and geographically rich village. You can trace tales and stories mentioned in the holy books about one of the most important historical weddings of Lord Shiva and Parvati. It is believed that after the Vidai of Mata Parvati, Shiva and Parvati proceeded to Kailasha from Gushal itself and you can witness that the structure of the mountains from Gushal till Kailasha are identical.

There are a lot more interesting facts about Gushal we will talk about in coming blogs but first you should know how to reach Gushal. 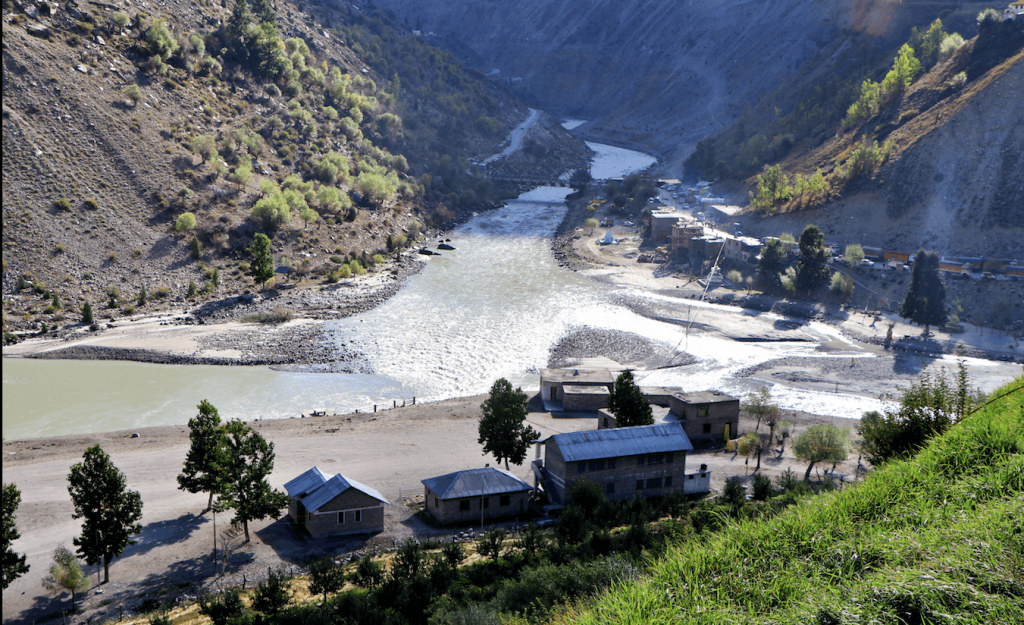 So if you are a fan of exploring the unexplored, pack your bags as Gushal is the perfect destination for you.

Rohit Nair and his Journey

Bafauri- A Healthy And Tasty Snack

Udaipur: The City of Stories and Tales